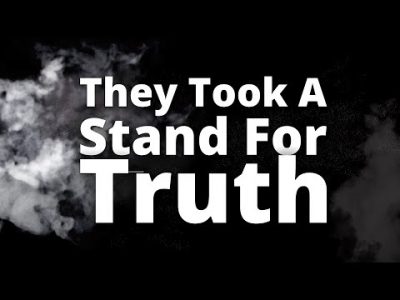 Matthew 5:13-16
13 “You are the salt of the earth. But if the salt loses its saltiness, how can it be made salty again? It is no longer good for anything, except to be thrown out and trampled underfoot.
14 “You are the light of the world. A town built on a hill cannot be hidden. 15 Neither do people light a lamp and put it under a bowl. Instead they put it on its stand, and it gives light to everyone in the house. 16 In the same way, let your light shine before others, that they may see your good deeds and glorify your Father in heaven.

Acts 1:8
8 But you will receive power when the Holy Spirit comes on you; and you will be my witnesses in Jerusalem, and in all Judea and Samaria, and to the ends of the earth.”

1 Kings 16:29-33
29 In the thirty-eighth year of Asa king of Judah, Ahab son of Omri became king of Israel, and he reigned in Samaria over Israel twenty-two years. 30 Ahab son of Omri did more evil in the eyes of the Lord than any of those before him. 31 He not only considered it trivial to commit the sins of Jeroboam son of Nebat, but he also married Jezebel daughter of Ethbaal king of the Sidonians, and began to serve Baal and worship him. 32 He set up an altar for Baal in the temple of Baal that he built in Samaria. 33 Ahab also made an Asherah pole and did more to arouse the anger of the Lord, the God of Israel, than did all the kings of Israel before him.

1 Kings 21:25-26
25 (There was never anyone like Ahab, who sold himself to do evil in the eyes of the Lord, urged on by Jezebel his wife. 26 He behaved in the vilest manner by going after idols, like the Amorites the Lord drove out before Israel.)

1 Kings 17:1
17 Now Elijah the Tishbite, from Tishbe in Gilead, said to Ahab, “As the Lord, the God of Israel, lives, whom I serve, there will be neither dew nor rain in the next few years except at my word.”