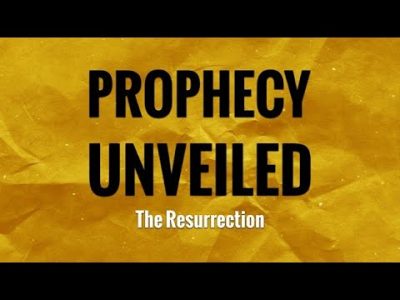 Acts 1:3 (AMP)
3 To these [men] He also showed Himself alive after His suffering [in Gethsemane and on the cross], by [a series of] many infallible proofs and unquestionable demonstrations, appearing to them over a period of forty days and talking to them about the things concerning the kingdom of God.

1 Corinthians 15:5-8 (NIV)
5 …he appeared to Cephas (Peter), and then to the Twelve. 6 After that, he appeared to more than five hundred of the brothers and sisters at the same time, most of whom are still living, though some have fallen asleep. 7 Then he appeared to James, then to all the apostles, 8 and last of all he appeared to me also…