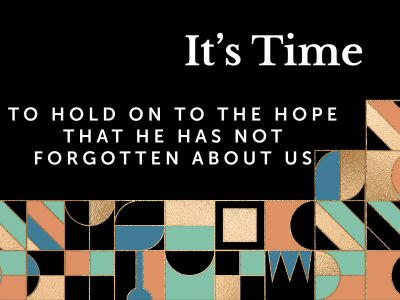 Psalm 136:23 New International Version (NIV)
23 He remembered us in our low estate His love endures forever.

Psalm 112:6 New International Version (NIV)
6 Surely the righteous will never be shaken; they will be remembered forever.

Psalm 121
1 I lift up my eyes to the mountains—where does my help come from? 2 My help comes from the LORD, the Maker of heaven and earth. 3 He will not let your foot slip—he who watches over you will not slumber; 4 indeed, he who watches over Israel will neither slumber nor sleep 5 The LORD watches over you—the LORD is your shade at your right hand; 6 the sun will not harm you by day, nor the moon by night. 7 The LORD will keep you from all harm—he will watch over your life; 8 the LORD will watch over your coming and going both now and forevermore.

Philippians 4:19 New Living Translation (NLT)
19 And this same God who takes care of me will supply all your needs from his glorious riches, which have been given to us in Christ Jesus.

Psalm 94:18 New International Version (NIV)
18 When I said, “My foot is slipping,” your unfailing love, LORD, supported me.

Isaiah 49:13-16 New International Version (NIV)
13 Shout for joy, you heavens; rejoice, you earth; burst into song, you mountains!
For the LORD comforts his people and will have compassion on his afflicted ones.
14 But Zion said, “The LORD has forsaken me, the Lord has forgotten me.” 15 “Can a mother forget the baby at her breast and have no compassion on the child she has borne? Though she may forget, I will not forget you! 16 See, I have engraved you on the palms of my hands…